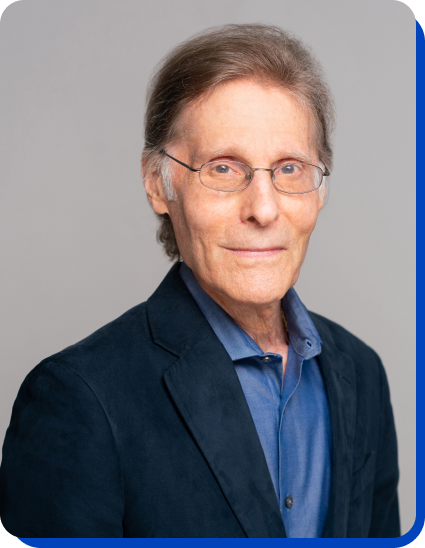 Dr. Lloyd Glauberman is a clinical psychologist and inventor who has been in private practice in New York City for over 25 years. He is best known for pioneering multiple-track audio technology and developing the technique of Hypno-Peripheral Processing (HPP), which utilizes the “twilight state between waking and sleeping” to guide listeners toward accomplishing meaningful changes in their thoughts, feelings and behaviors. His sets of HPP audio programs have sold over 125,000 units since their inception, and his work has received favorable reviews from both the New York Times and Forbes Magazine.

Dr. Glauberman has also served as a contributing writer at The Huffington Post where he has published articles on a variety of topics ranging from psychology to pop culture. Dr. Glauberman’s work focuses predominantly on identifying and utilizing the core elements of a healthy lifestyle in order to change bad habits and adopt positive ones. His most recent project is known as the Lifestyle Intelligence (LQ) program. This cutting-edge system involves a unique psycho-educational approach to building and maintaining a positive “ecosystem for a healthy lifestyle.”

In addition to the new Daily Focus tracks, the LQ app also features access to Dr. Glauberman’s entire HPP program, available all together for the first time (up until the app was released, individual tracks and albums cost hundreds of dollars to purchase separately). The app offers an array of learning modalities, as well as other valuable resources for helping users to manage their stress in an effective and accessible way.